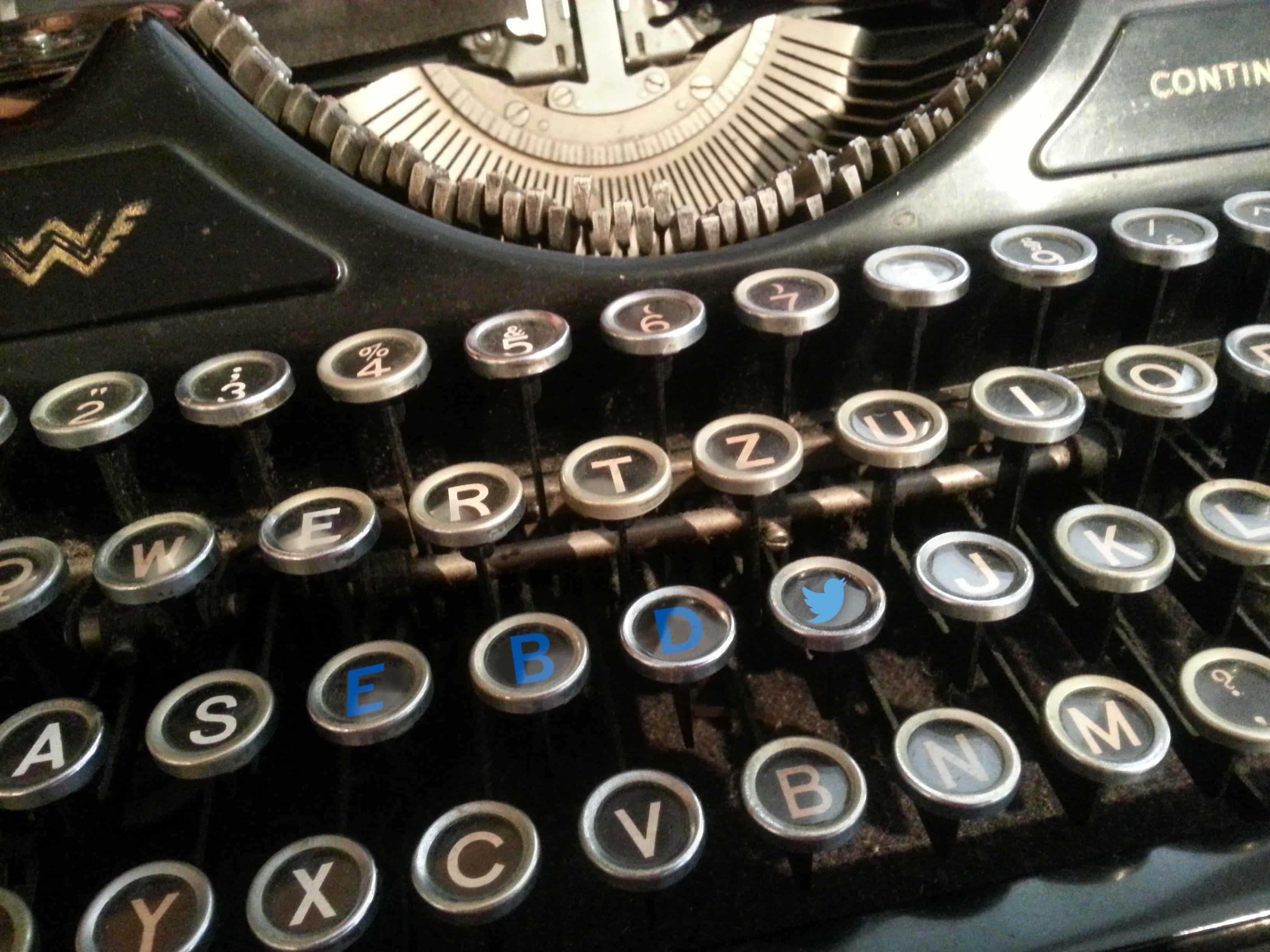 The week’s highlights in print, at EM Germany and on Twitter

16/05-22/05/2015 – At the start of the week, EU foreign and defence ministers met to discuss a military operation against people smugglers in the Mediterranean Sea. Ministers agreed to start with a military mission called “EU Navfor Med”, the goal of which is to “destroy the business model of the people traffickers and smugglers in the Mediterranean” (Die Welt). Afterwards, EU Commissioner for Migration, Dimitris Avramopoulos, met with the director of the EU’s border control agency FRONTEX, to talk about the new EU strategy – the people smugglers‘ boats are to be “confiscated and destroyed” (Handelsblatt). A spokesperson for the Libyan government has rejected the EU’s military operation against the smuggling gangs: “any military operation can only work in cooperation with the Libyan government. The military option to deal with the boats in or outside of Libyan waters is not considered a humane option” (taz). The European Commission negotiations on the introduction of a quota system for refugees have been met with fresh opposition in some member states. Meanwhile, Italy’s Prime Minister, Matteo Renzi, wants to recover the bodies of hundreds of refugees, who died in April following the capsizing of a single boat in the Mediterranean Sea. “I want the whole world to see, what happened here”, he said (Süddeutsche).

The EU summit in Riga was also in the media’s spotlight this week. The meeting between EU heads of state and government and representatives from Eastern neighbouring countries (Ukraine, Belarus, Moldova, Azerbaijan, Armenia and Georgia) concerned “deepening the Eastern Partnership”. Besides the Ukraine crisis, the summit also dealt with relaxing visa rules and the economy. Prior to the summit, German Chancellor Angela Merkel emphasised that there would not be any talks about Ukraine’s potential EU accession. The European Neighbourhood Policy is not an instrument for expansion, said Merkel (Zeit). In a contribution as guest writer for EurActiv, EM Germany’s board member Manuel Sarrazin argued for a clear EU strategy for the neighbouring area to the East and followed up the question of realigning the Eastern Partnership. The Eastern Partnership was not the only topic discussed in Riga. UK PM, David Cameron, used the meeting between EU heads of state and government to open the debate on EU reform and Greek PM Alexis Tsipras talked with other EU leaders about the financial situation in Athens. While at the start of the week there was confidence that Greece would come to an agreement with its creditors in the debt dispute, failed talks mean national bankruptcy can now not be ruled out, according to German Finance Minister Wolfgang Schäuble (Handelsblatt).

Non-transparent EU legislation: with the informal trilogue process a law can already be passed in the first-round vote by the European Parliament, Commission and Council. Originally, this was only supposed to apply in exceptional and urgent cases. Meanwhile, however, more than 80 per cent of EU legislation is dealt with in this informal manner. This week, EM Germany Secretary General, Bernd Hüttemann, commented on the trilogue process in the German newspaper Tagesspiegel. He said that the legislative process requires external expertise, and that means that negotiations and positions need to be public. The lack of openness and transparency in the negotiations are scrutinised in the article: “because there was no vote beforehand, it is not clear from the outside who holds which position”. It could therefore mean that “a sentence is removed from a compromise on behalf of a member state, without anyone finding out about it later during the vote”. EM Germany members also support a better and fairer legislative process in the current political demands.

This Sunday (24/05/2015), the run-off for the presidency takes place in Poland. The incumbent President Bronislaw Komorowski, supported by the liberal-conservative Civic Platform, and the MEP Andrzej Duda of the national conservative Law and Justice Party will be competing for the job.

Culture as a connecting element – for innovation, sustainability and competitiveness in the EU. That was the main message of this week’s Education, Youth, Culture and Sport Council. On Wednesday, stakeholders discussed the topic at the corresponding „EBD De-Briefing“.

On Twitter, the hashtag #migrationEU accompanies the debate on EU refugee and domestic policy. Everything about the EU summit in Riga can be followed via #RigaSummit. #Trilog leads to the debate surrounding the controversial legislative process. The hashtags #Griechenland, #Troika and #Schuldenkrise follow the current developments around Greece.