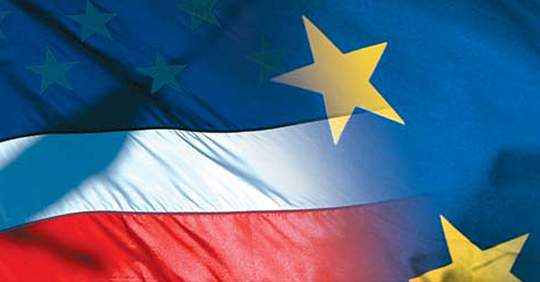 The second cycle of the EMI TTIP DEBATES
TTIP: Stepping up a Gear

with a kind participation of Commissioner for Trade, Karel De Gucht

The links between the European Movement and the US date back to the beginnings of European integration, with the early efforts of the Movement to further European integration being supported by the United States. Last year representatives of the European Movement met with representatives of several organisations in the US, to discuss the implications of the TTIP negotiations on civil society in Europe.

In this context, the European Movement has organised a series of debates on civil society and TTIP, each focusing on different aspects of the potential agreement.